Not to start so negative, but a lot of people might not be interested in this pattern as it has in the past been regarded as an anti-pattern, but implemented correctly and not abused, a Service Locator pattern can be the answer to a number of problems.

Some of the problems that a Service Locator can solve are:-

So there’s our pros, what about the cons?

Now that I have established some pros and cons, I cannot stress enough, it is an anti-pattern when used incorrectly and in the incorrect scenario. Therefore, logically placed, and logically planned you can create something that follows a Service Locator pattern without actually creating too much of a code smell. Here’s an example of how we’ve approach this in the past. I will demonstrate a very simple Kotlin based Service Locator.

Obviously, this isn’t perfect by any means, and it doesn’t replace all the capabilities of many popular DI llibraries but it’s a simple solution that works. In all the UI/Unit tests I have created since trying this pattern in certain scenarios, it’s helped us fully test everything without any drama. I’d be keen to hear of any imporvements people can add or what other approaches people have taken. 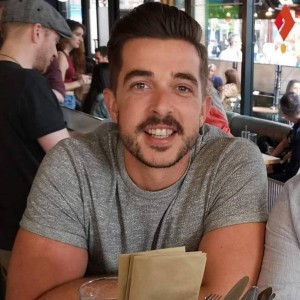