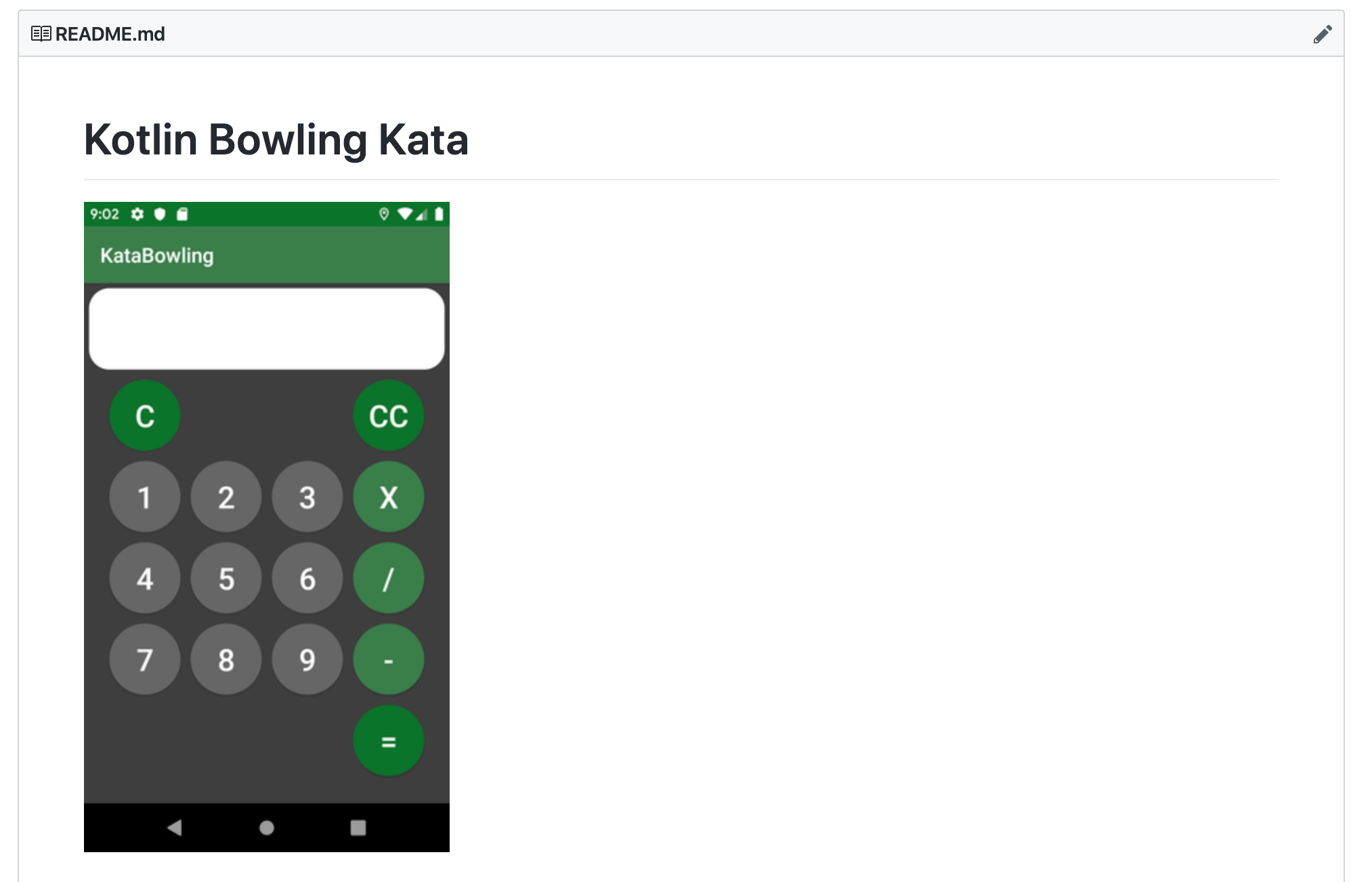 A coding kata to test your skills on Kotlin & Android.

Every feature below should be tackled from a TTD manner

Create app code, which, given a valid sequence of rolls for one line of American Ten-Pin Bowling, produces the total score for the game.

More info on the rules at: www.topendsports.com/sport/tenpin/scoring.htm

What makes this game interesting to score is the lookahead in the scoring for strike and spare. At the time we throw a strike or spare, we cannot calculate the frame score: we have to wait one or two frames to find out what the bonus is. 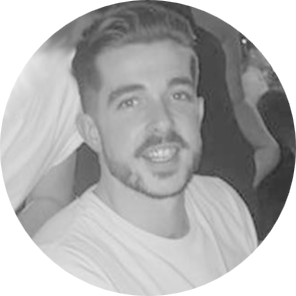